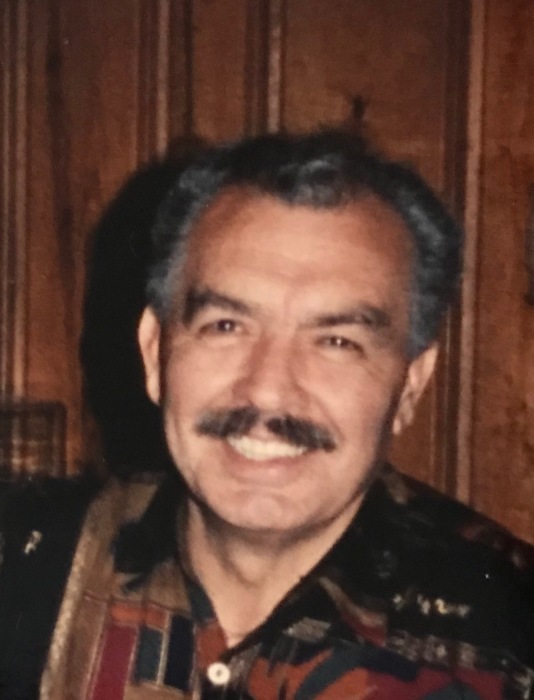 He was born on August 24, 1935, in San Pedro, San José, Costa Rica, son of José Facundo Cedeño and Elena Alicia González. He was the youngest of five siblings.

He is survived by his beloved wife, Teresa Cedeño, née Vindas, whom he married on February 25, 1962, in San José. In 1965, they immigrated to New Jersey.

Asdrúbal was devoted to his family and never turned anyone away from his home, especially his children’s many friends when they were growing up. He was often heard whistling and would break out in song at any time. He enjoyed watching soccer and cheering on the United States teams. He held much pride in the opportunities he had in this country but never forgot where he came from and traveled back to Costa Rica when he could.

A funeral service will be held on Wednesday, March 4th, at 7pm, at Riewerts Funeral Home, 187 S. Washington Avenue, Bergenfield. Viewing hours will be from 5pm to 8pm.

In lieu of flowers, memorial contributions to World Vision International (wvi.org) or Radio Visión Cristiana (radiovision.net) will be appreciated.

To order memorial trees or send flowers to the family in memory of Asdrubal R. Cedeno, please visit our flower store.