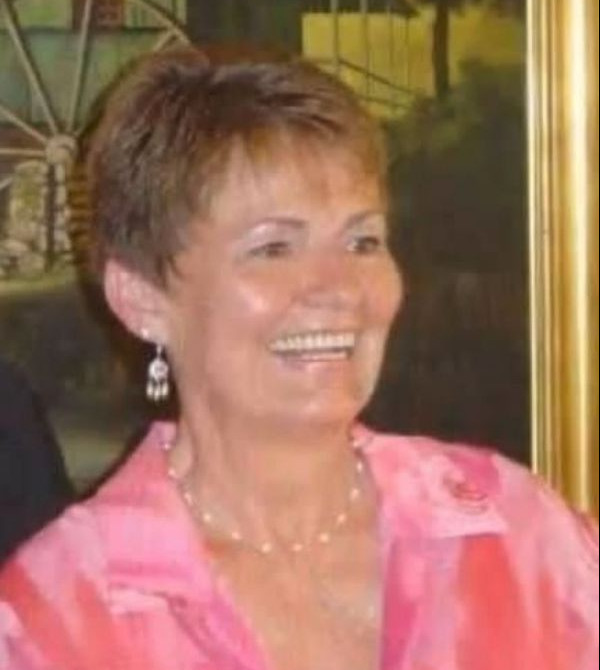 Caroline Lillian Genet Long was born in the Bronx on September 7, 1940. As the story is told she was born in the car on the way to the hospital and that is reason she was given  her name Carol. She was the daughter of Helene (nee Hansberry) and William Genet and now joins them in heaven. She is survived by her beloved sister Dorothy,  her brother William and preceded in death by her sister Patricia.

At the age of 13 she met the love of her life and spent the next 65 years with her husband John “Jack” Long.

Carol was a proud graduate of Cathedral High School in NYC and was a skilled typist which served her well as the administrative assistant to the the Vice President at Saks 5th Ave in Manhattan at the young age of 21.

Years later she loved her work with the Bergen County Police Chiefs Association and  at the Borough of Bergenfield Police Records Department from which she retired.

In the early 70’s Carol and Jack moved their family to Bergenfield, NJ and spent the rest of her life in their home surrounded by the most wonderful neighbors.

Carol was the proud mother and survived by her children, John “Sean”, Colleen, Kathleen and preceded in death by her  cherished son Brian.  She loved her daughters in law Linda and Gina and son in law John.

Her later years were blessed by her six grandchildren whom she adored…. Caitlin, Steven, Rachel, Jack, Ryan and Meghan.

Carol is survived by her much loved nieces and nephews and her life long friends.

A funeral mass will be held at St. John’s the Evangelist church on Monday at 10am.

She will be interred at Maryrest Catholic cemetery.

In lieu of flowers, a donation can be made to the Kidney Cancer Association.