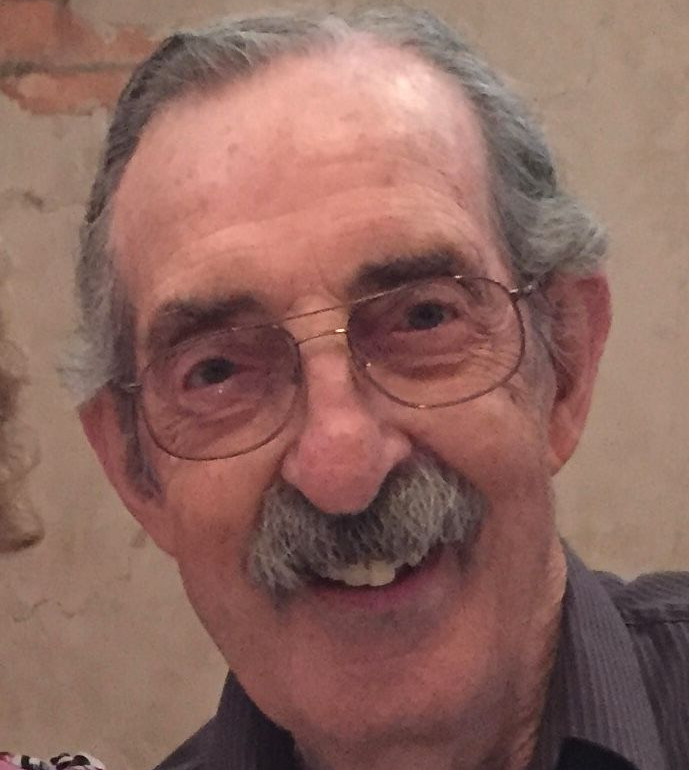 John Henry Angelbeck of Bergenfield, 82, passed away on December 23, 2021. John was born in Elizabeth, NJ on January 27, 1939. He served 4 years in the United States Army, while stationed in Germany, and was honorably discharged in 1967. He settled in Maplewood, NJ to raise his family and worked for 40 years as a postal worker in Union. He later retired to Bethlehem Township. In 2018 he relocated to Bergenfield to be closer to his family. John was an avid fan of NASCAR, relished in being the neighborhood handyman, and enjoyed old black and white movies. He is survived by his beloved wife Florence (nee Jones) of 56 years, his son John Jr. and his wife Yelena, daughter Dana (Kosmark) and her husband Gene, son Guy and his fiancé Gayle, and daughter Leigh Ann. John was blessed with 7 grandchildren: Stacey, Samantha, Madison, Matthew, Johnny, Jiano, and Amihan. The family will welcome friends on Monday, December 27th at Riewerts Memorial Home, Bergenfield from 4-8. A memorial service will be held at 11 am on Tuesday at Riewerts. Inurnment will be private at a later date.

To order memorial trees or send flowers to the family in memory of John H. Angelbeck, please visit our flower store.