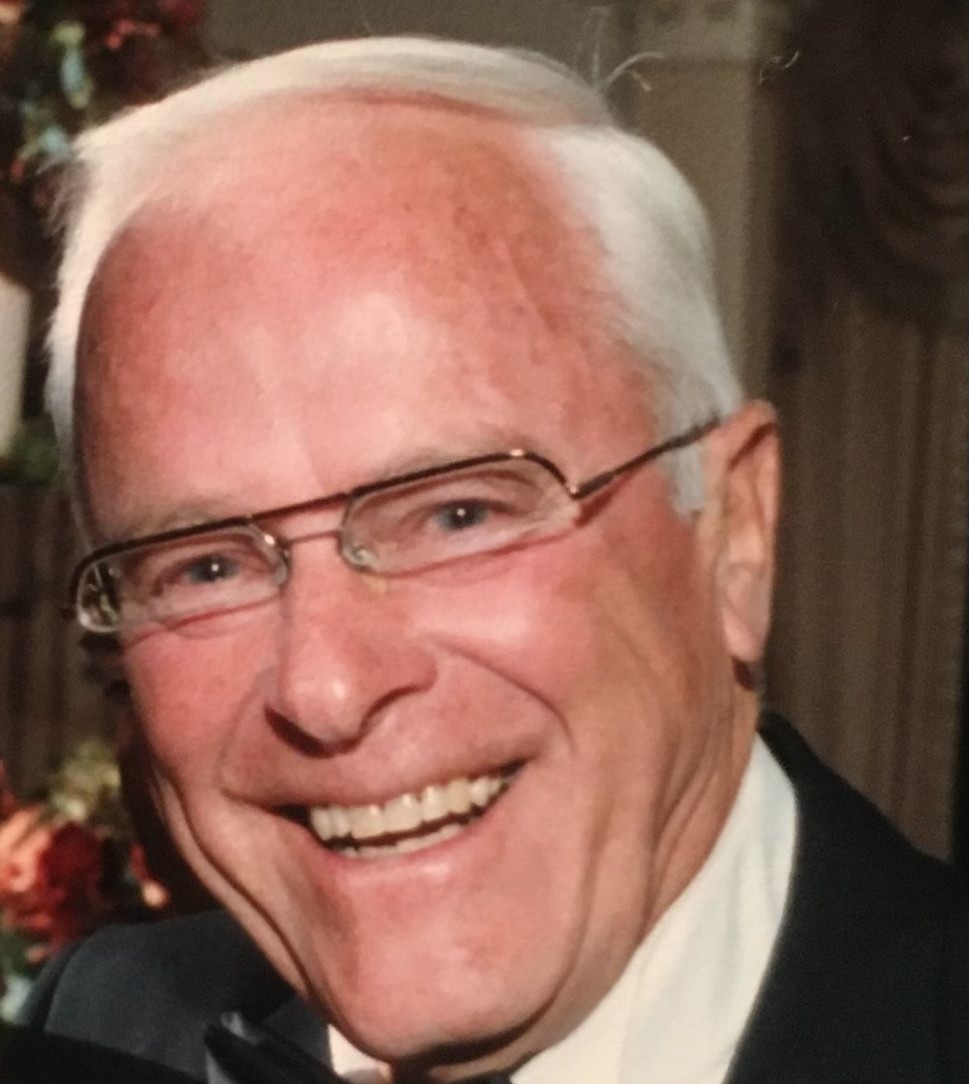 Joseph Thomas “Joe” DiMatteo, 94, of Bergenfield and Sea Girt, NJ, died peacefully in his home, surrounded by friends on April 8, 2022.

Born July 25, 1927, to Loretta and Joseph DiMatteo, Joe was predeceased by his parents and his only sibling, Joan.  They shared a home on Carlton Terrace in Teaneck, NJ.

Following graduation from Teaneck High School, Joe joined the Merchant Marines serving his country in the Pacific during WWII.  He was subsequently drafted into the Army during the Korean War serving in Japan as a member of the motor pool.  During this time his love of automobiles and all things mechanical flourished.  He also developed what were to be lifelong friendships with army buddies and considered their extensive families to be part of his own.  At war’s end, Joe attended the University of Vermont on the GI Bill to study engineering, transferring to Purdue University to finish his degree in Mechanical Engineering.  This led to a long career working for Kearfott in Nutley, NJ.

For a short stint Joe owned his own company, GEMINI, which dealt in communications.  This fostered his interest in Ham Radios.  His call handle was N2NKE which he later proudly displayed on his license plates.  He was a member of both the Ham Radio Club and the Oldsmobile Auto Club.

Joe was the host and owner of the BLUE HOUSE, since before 1970 likely the longest

continually existing share house, in Sea Girt, a place where many also shared his love for the shore.

Joe is survived by his lifelong love and companion, Nancy Spiotto of Bergenfield, NJ.  Together they toured the world’s mountains, glaciers, and beaches, in hiking boots and flip flops, on skis and bikes.  Joe was a lover of the outdoors, and they spent much time at his home in Sea Girt on the Jersey shore.

He is also survived by an extended family including Barbara King, wife of his recently deceased best friend, John; Jenny Gianni Wagenti, his financial guru; George Marsagishvili, his dedicated caregiver for the past two years; and all those lucky enough to call him friend.

Donations in Joe’s memory can be made to the Vision Loss Alliance of NJ, 155 Morris Ave, Denville, NJ 07834.