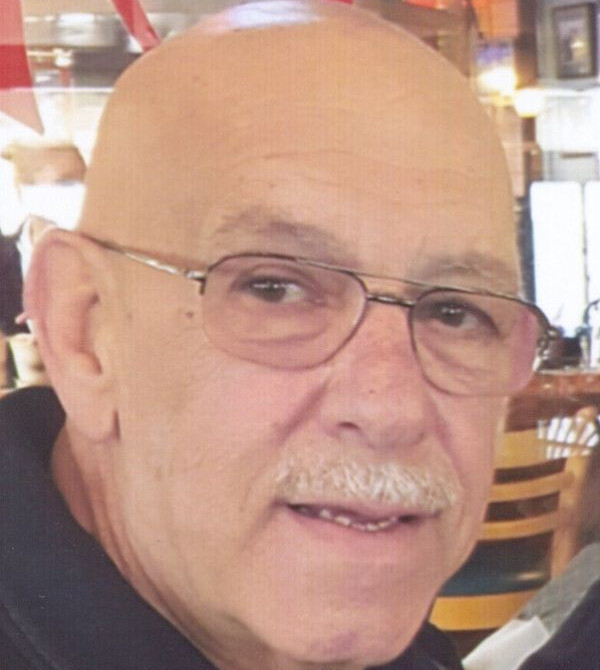 Joseph Lore, age 83, died peacefully in the arms of his wife, Rachel on January 12th at their home in Bergenfield after a long and courageous battle with cancer.

After retiring from Varsity Transit in Queens, NY, Joe was happy to become a school bus driver for the Bergenfield Board of Education. He enjoyed his co-workers, as well as the staff at the schools. He also became fond of the many students he transported throughout the years. He regretfully had to retire in 2017, due to a stroke he suffered during a long and major heart surgery.

Joe enjoyed hunting, fishing, crabbing, baseball, nice cars, western movies and Frank Sinatra. Most of all he loved to spend time with his family and was a devoted Husband, Dad, Poppa and Poppy.

Family and friends are invited to attend a viewing and services on Saturday, January 22nd, from 1- 5PM with a funeral service at 5 PM at Riewerts Memorial Home 187 S. Washington Avenue, Bergenfield.

To order memorial trees or send flowers to the family in memory of Joseph Lore, please visit our flower store.