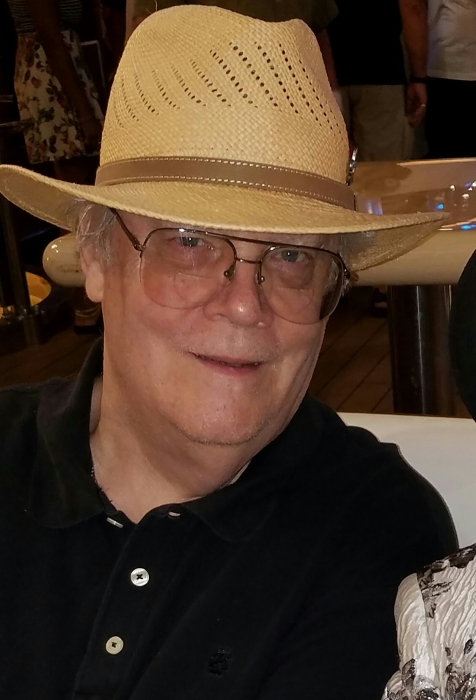 Bob turned a lifetime passion for music into a brilliant, successful, multi-faceted career. He was widely known as one of the world's leading experts on the blues. He was a record producer, on air personality, music magazine columnist, liner note writer, music retailer, and movie consultant.

Bob produced over 175 jazz and blues albums from some of the greatest artists of the twentieth century including Big Joe Turner, Sonny Stitt, Eddie "Cleanhead" Vinson, Gene Ammons, Illinois Jacquet and Bernard Purdie. He also produced over 200 reissued albums for Savoy Records (1975-1980), and Atlantic Records (19861991). Allmusic.com said "The result of Bob Porter's painstaking efforts is the restoration of much of the 20th century's most indelible music, now preserved for future generations and sounding better than ever before."

He began a radio career in 1979, when WBGO first went on the air,that continued into 2021, doing three weekly shows - Saturday Morning Function, Swing Party, and Portraits in Blue, the last of which was heard on over thirty stations via syndication on National Public Radio.

Bob was a six-time Grammy nominee and a two-time Grammy Award winner, winning in 1979 for his liner notes for "Complete Charlie Parker" on Savoy Records, and in 1986 for the Best Historical Album Producer for "Atlantic Rhythm and Blues 1947-1974". He won a W.C. Handy "Keeping the Blues Alive Award" in 1986. He was honored with the New Jersey Jazz Society Nick Bishop Award in 1992 for "Outstanding Service to Jazz". In 1993 he was honored with the Blues Heaven Foundation Award for Excellence in Jazz Broadcasting. Bob received the Outstanding Service to the Blues Community Award by Willie Dixon's Blues Heaven Foundation in 1994. He was given the Community Service Award by the Bergen New Jersey Chapter of the NAACP in 2003, and the Marian McPartland Award for Excellence in Jazz Broadcasting in 2007. In 2012, Bob Porter was awarded his rightful place as an inductee into the Blues Hall of Fame.

Bob was a Master of Ceremonies at many events including at the Blues Hall of Fame, The Chicago Blues Festival (from 1990-2007) and the Legendary Rhythm and Blues Cruise, where he also gave lectures on blues history. Bob served seven terms on the Blues Foundation Board of Directors.

Bob was also a prolific writer, writing columns for Cash Box Magazine, On Jazz, Jazz Journal International (London), Jazz Times, Jazz Digest, Down Beat, Cash Box, and many others. He wrote liner notes for virtually every record label, for various artists, encompassing over 400 jazz, blues, and rhythm and blues albums. His book, Soul Jazz (2019), is an insightful history of jazz from the end of World War II to the end of the Vietnam War.

Bob was on the Rock and Roll Hall of Fame nominating committee (1987-1992), an honorary member of the Duke Ellington Jazz Society, a member of the National Academy of Recording Arts and Sciences (1974-2021), and a member of The International Association of Jazz Record Collectors (1993-2021).

Bob proudly served in the United States Army (1963-1966), after which he completed his Bachelor of Arts degree at Whittier College in 1967. Bob was also an avid bridge player attaining an ACBL Life Masters status.

Services will be private

To order memorial trees or send flowers to the family in memory of Robert S. (Bob) Porter, please visit our flower store.